Narjes Mohammadi  was born in 1985 in Mashhad. She fell in love with drawing at her grandparents’ house while growing up in Mashhad. Narjes works predominately in the medium of painting and illustrating. 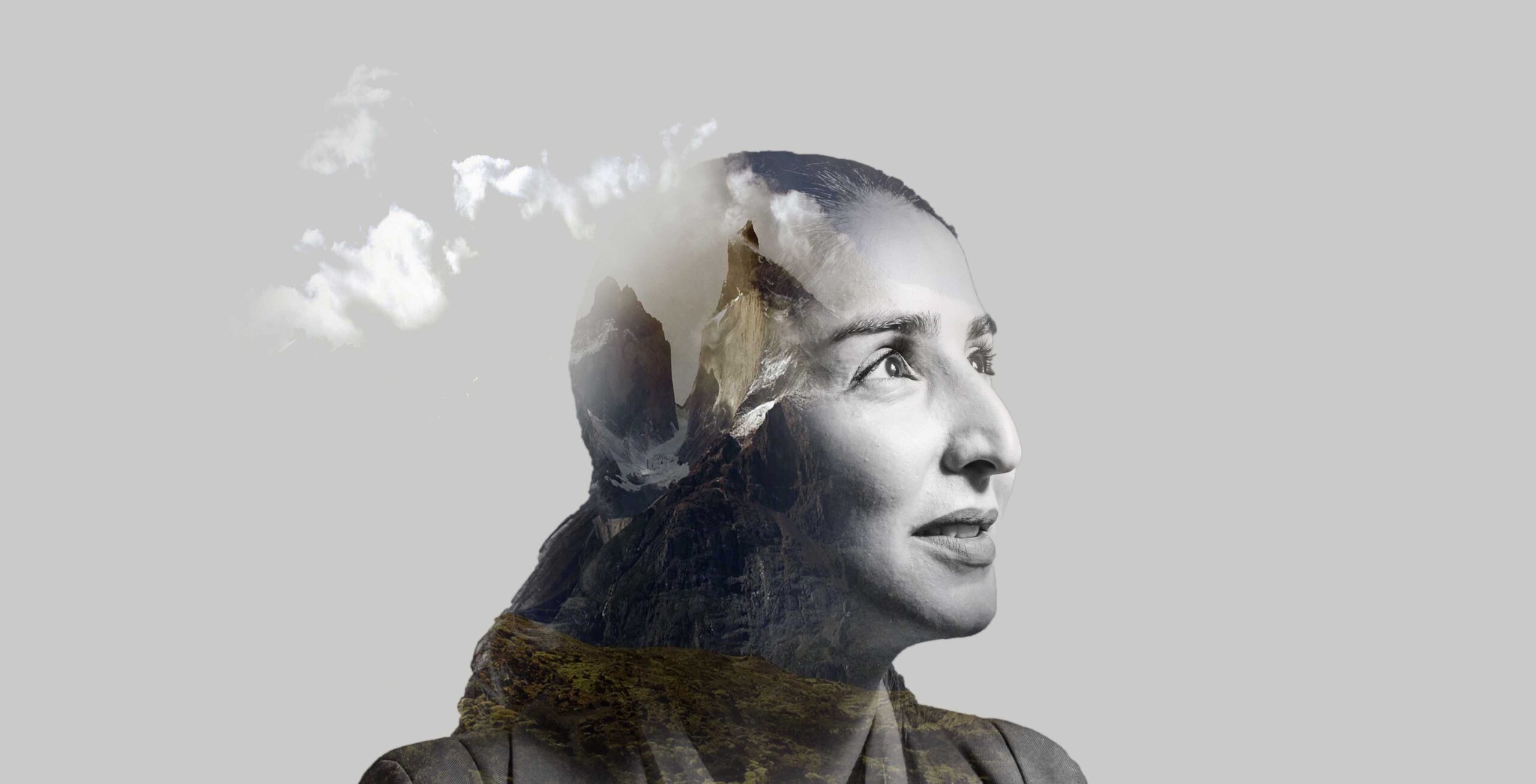 Narjes completed a BFA in
Graphic Design with distinction at the Shariati Technical College in Tehran in
2009, and then she delved herself into illustration by taking a two years
course in Iranian Illustrators Society and then took a course at Fondazine Stepan Zavrel in Sarmede in 2017. She has been working professionally as an independent illustrator and editor in chief of Brightness
magazine.. 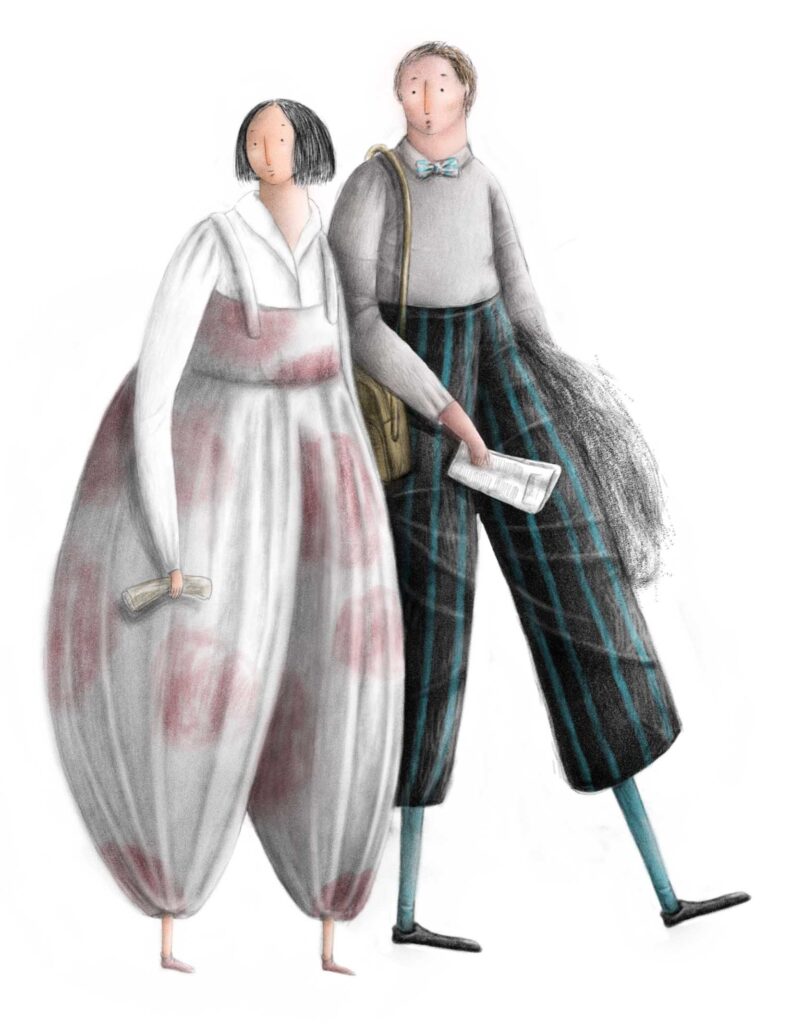 She introduced her inspiration sources in this way: “As an Eastern artist, I’ve always inspired by nature as the first and most important point for artistic work as well as Iranian miniature
heritages. An interest to Chinese philosophy encourages
her to study trees and listen to the sound of them lead to making a collection of paintings base named (Bird Woman). “Personally speaking, I think it was the prominent point of my life as an independent artist. Besides that, I can’t ignore the important role of Frida in my artistic life. Since I was a teenager, I’m impressed by her courageous and skillfulness in presenting her beliefs and ideas.”

Narjes works has been published in a variety of books and magazines in Iran, Canada, Australia, Italy, Spain, Greece and Germany. Her illustrations have been selected in several exhibitions and festivals during last
years like: Belgrade, Bologna, Illustrade, White Raven, Hiiibrand, Little Hakka
and COW.

Since 2009 she has had solo shows and group exhibitions in Iran, Spain, Italy, Brazil, Germany, Ukraine, South Korea, China and Japan.

She also established an online magazine (Brightness) as a portal to the world of illustration in 2016.
Brightness Magazine was born from the need of a platform specializing in illustration as there were scarcely any. Brightness also hosts different types of competitions on a monthly and yearly basis. This magazine was admitted by SCWBI office in Canada in 2019.

Narjes never lost sight of her roots in
the new world. Her cultural heritage and family ties remain the biggest influence in her work. As an Asian female artist, Narjes
hopes to continue her contemplation through art about our existence now and beyond.

I have had the privilege to know Narjes as an outstanding illustration talent, and
also as a very active member of the global illustration community. Our creative
exchange began way after I saw her majestic work on several illustration
competition sites, where Narjes often appears as a winner/frontrunner. Every time
it was an amazing discovery: her work, often intimate and quiet, always captured
my attention with its inner intellectual powers, incredible compositional qualities,
great storytelling capabilities, and unique voice. But recently, when I discovered
Brightness Magazine — an online illustration journal established by Narjes, I had
the opportunity to see a complete picture —Narjes as a creator/illustrator and as
an editor and curator.

Nominated as one of the best in the White Raven list, Germany, 2020

Selected in The Asian Festival of Children’s Content (AFCC), Singapore, 2019

Selected and nominated as one of the best at Little Hakka illustration competition, China,2019

Winner of the Merit Award in IJungle illustration festival, China, 2017

Selected as 200 of best illustrator by Lürzer’s Archive, Austria, 2015

Selected in The Fajr Festival Illustration Exhibition, and gain the letter of commendable, Iran,2012

Selected in the festival illustration exhibition, Javane Irani, and gain the letter of

The way it was, Noon publishing house, Canada,2017

Now I can call you a friend, Elmi- Farhangi publishing house, Iran,2017

A collection of poems for teenagers include three books, Institute for the Intellectual Development of Children and Young Adults, Iran, 2016

Teaching portfolio and CV at Mazik and Narvan studio.

Curated and Participated at (Sometimes with myself) Illustration Exhibition, Farzad Gallery, Mashhad, Iran, 2016

Curated of illustration workshop and exhibition with Gabriel Pacheco in Tehran, Iran, 2014

Curated and attended of illustration exhibition in Baku, 2014 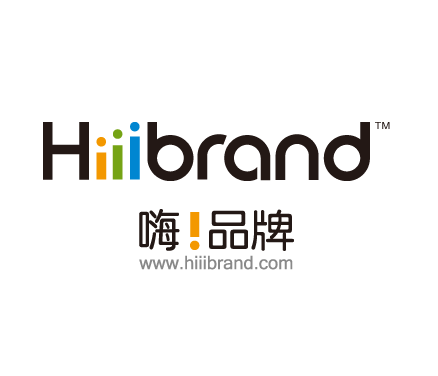 “The style of this series is smart and natural. Images in these pictures are not beautiful but real. If you listen to them, it seems like there are various sounds such as wind whistling, rain dripping, bird chirping and laughters lingering around. Behind melancholy eyes of the girl, we can feel the painter’s gratitude to life and expectation to a better future.”

SOME OF MY CLINETS

A day with Narjes Mohammadi

Narjes Mohammadi was born and raised in Mashhad. She fell in love with drawing at her grandparents’ house. Narjes works predominately in the medium of painting and illustrating.